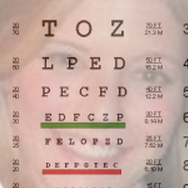 Jackie Takes a Visit to the Optometrist

I have been yelled at dozens of times by my family to get contacts, or to “go put on your glasses!” “stop squinting!” ” you’re going to kill a pedestrian!” etc. etc. Have I hit a person before? Yes. But in my defense he and his bike came out of nowhere, and once he put his hand on the hood I knew he was there! 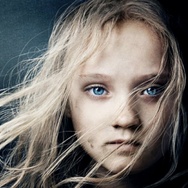 I have been obsessed with Les Misérables, the musical based on Victor Hugo’s 1862 novel, since the 6th grade. It was the year that Jackie and I had a math teacher who devoted an entire unit to teaching us the musical, based on life in 19th Century France and all of the miserable people who lived during it. We instantly became obsessed. This is the only time in my life I have ever gotten an A in math.